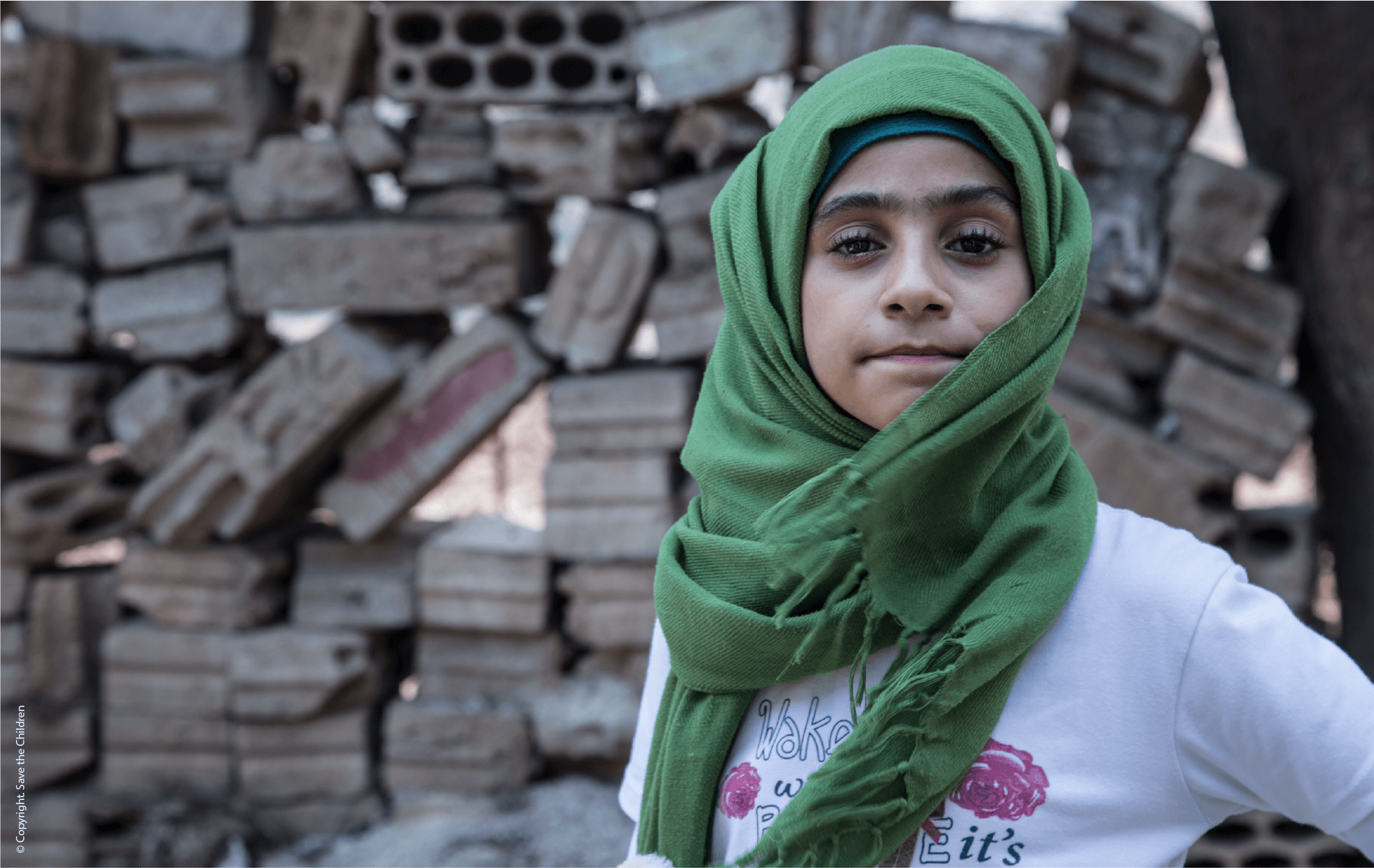 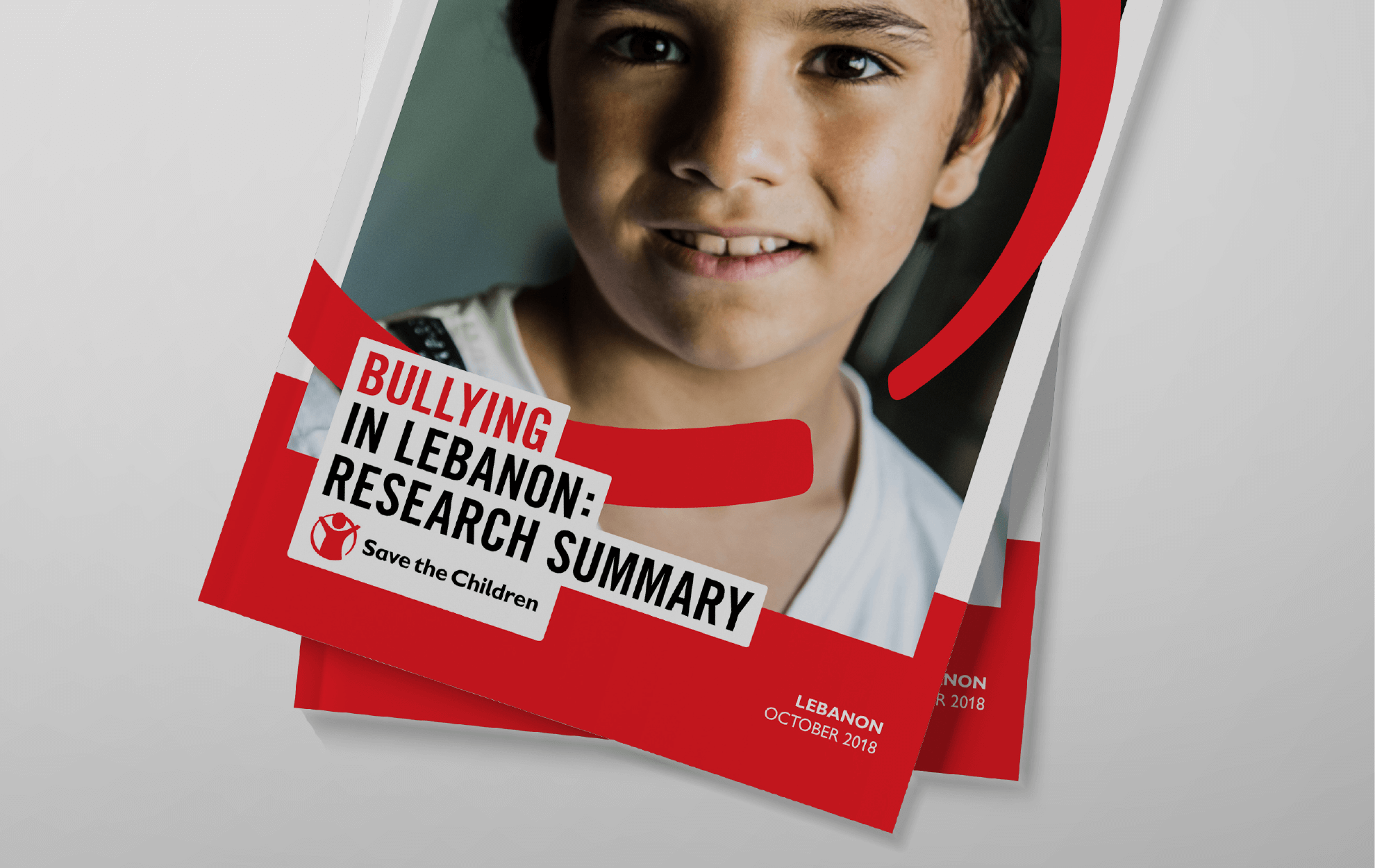 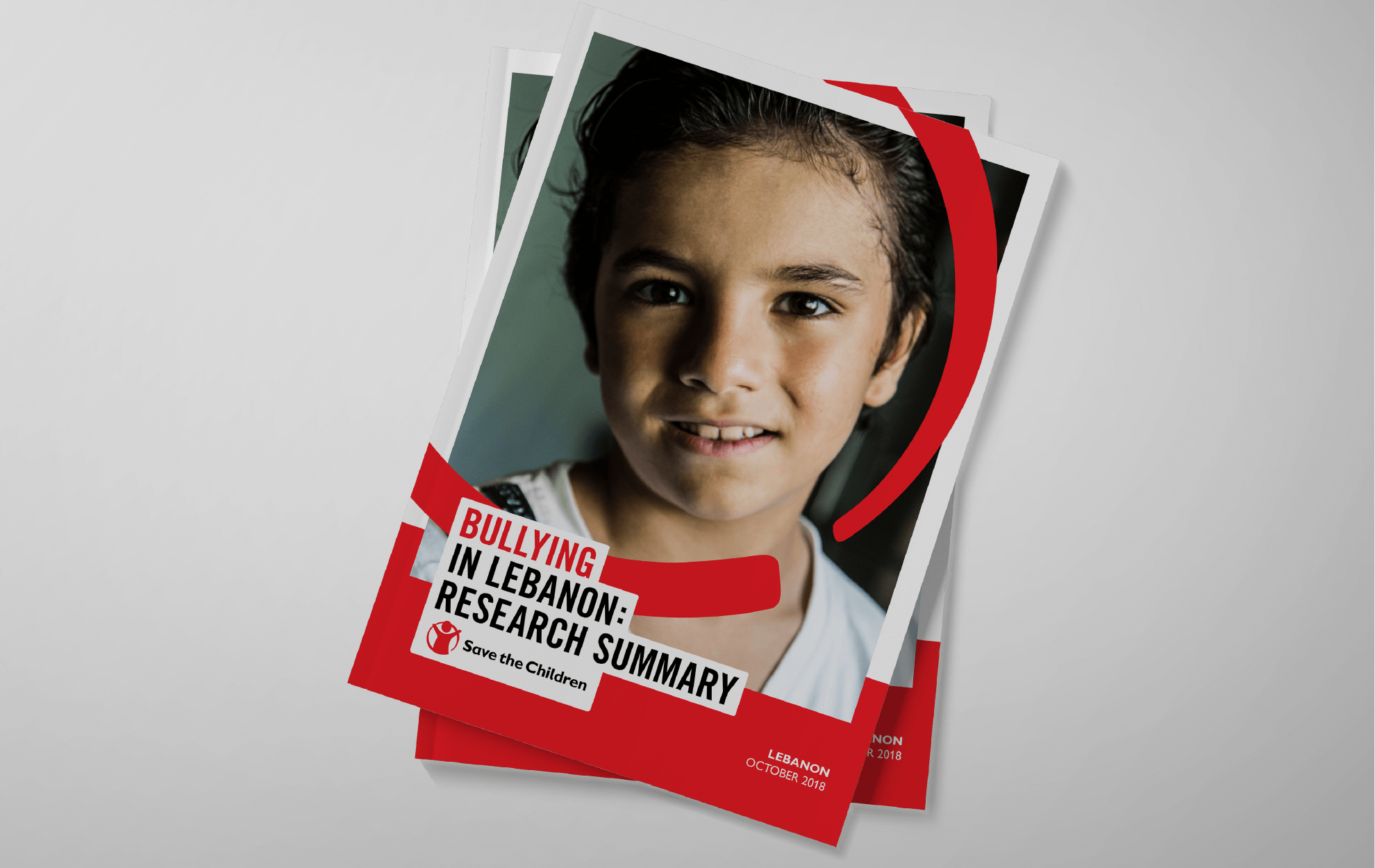 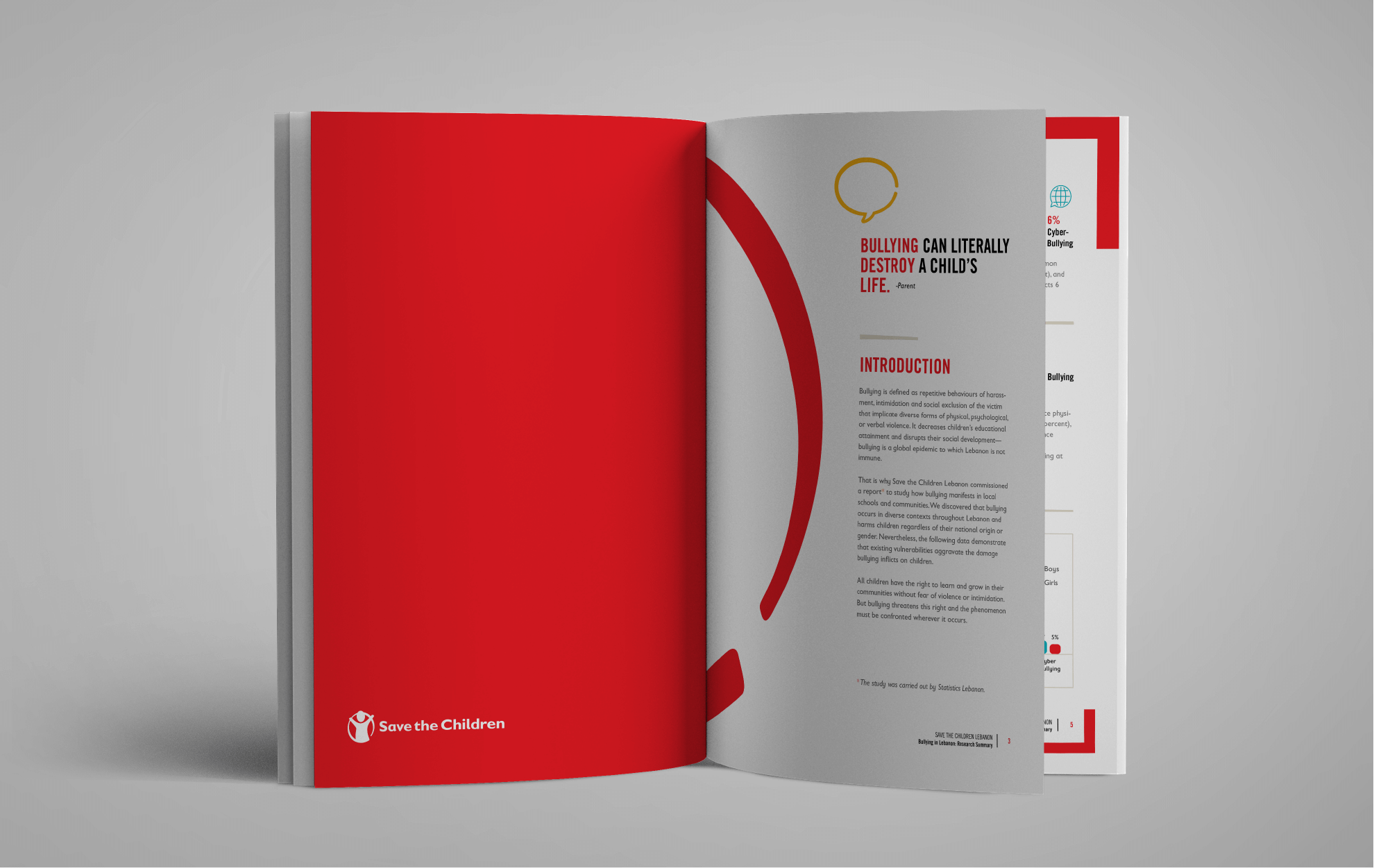 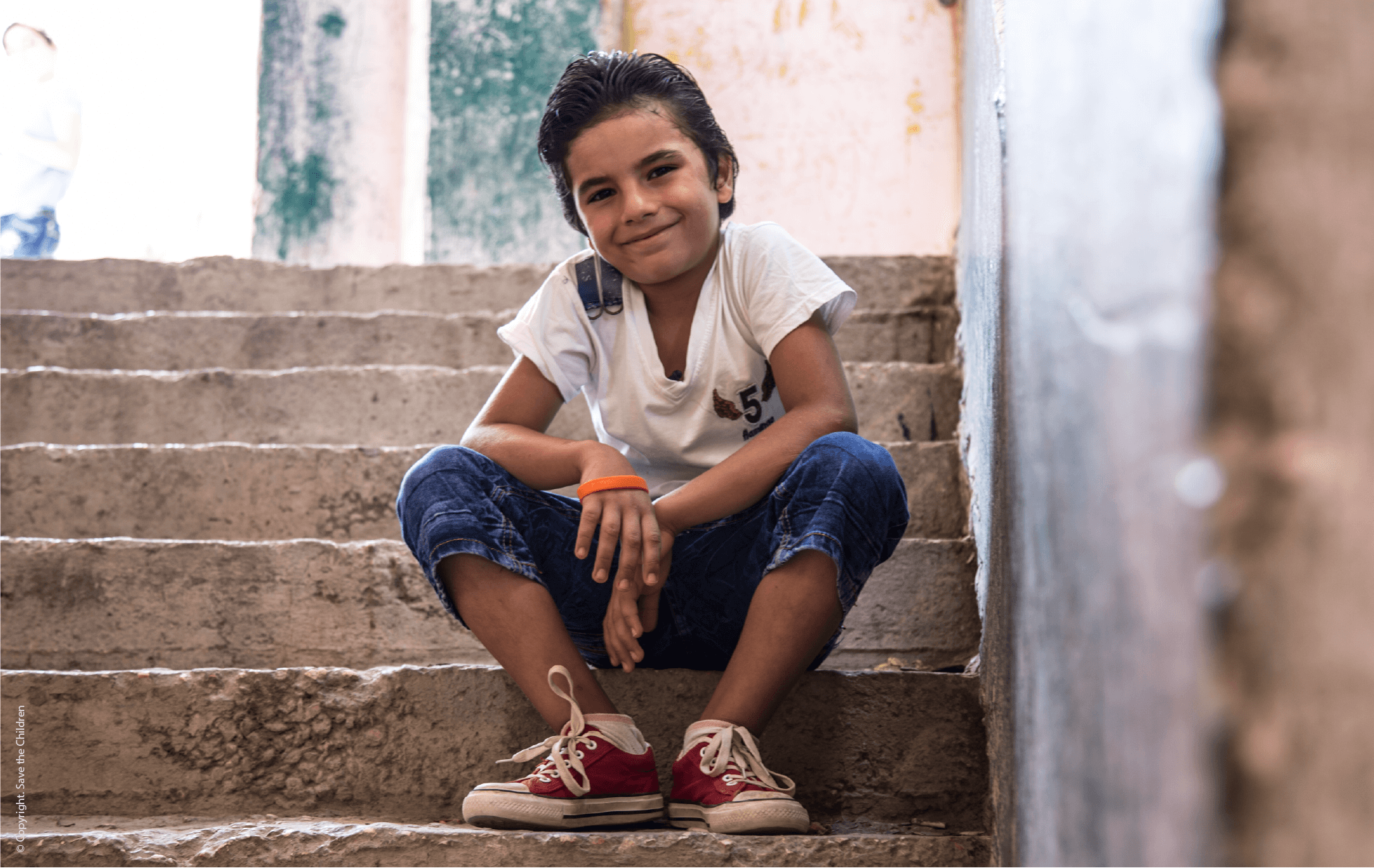 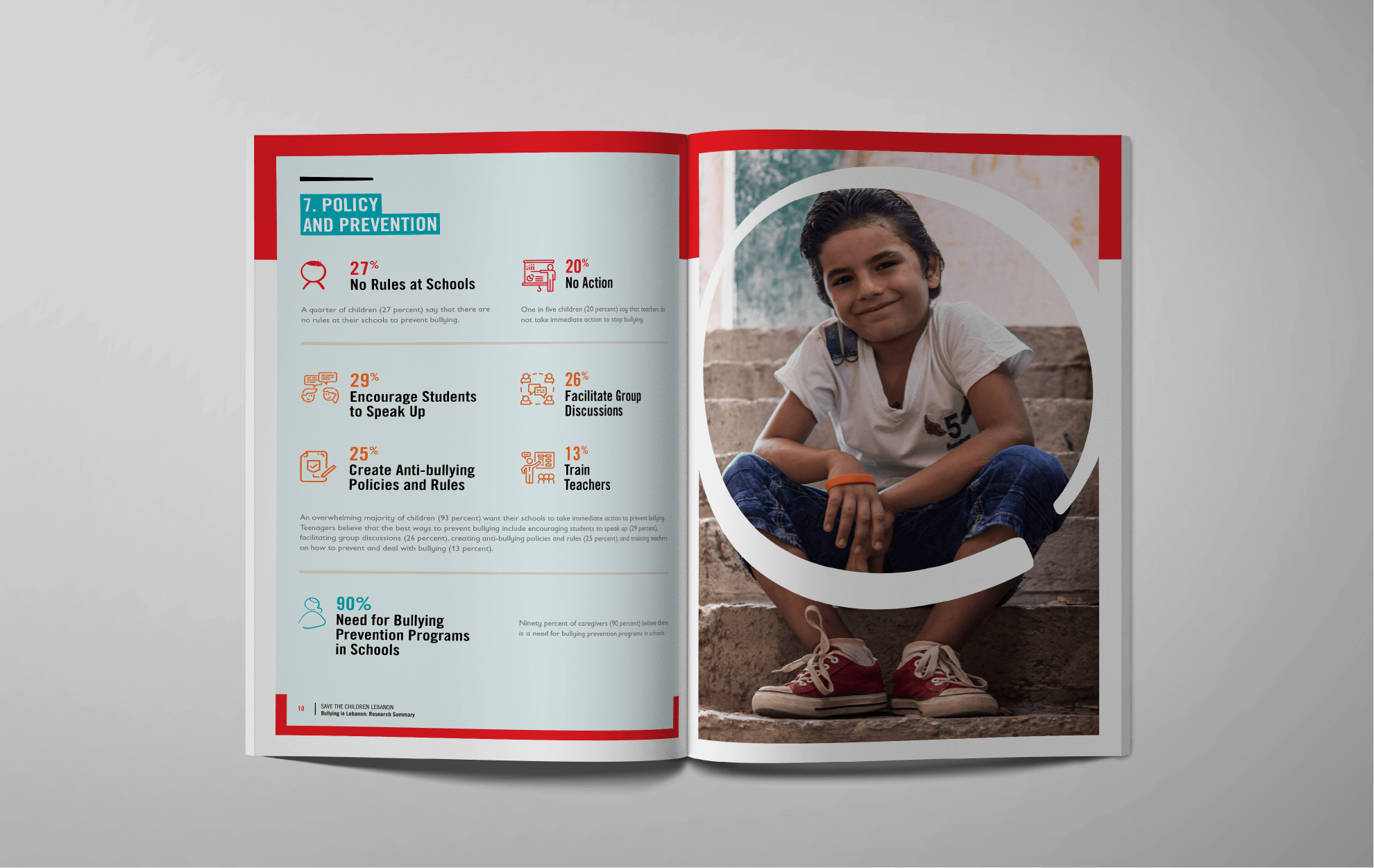 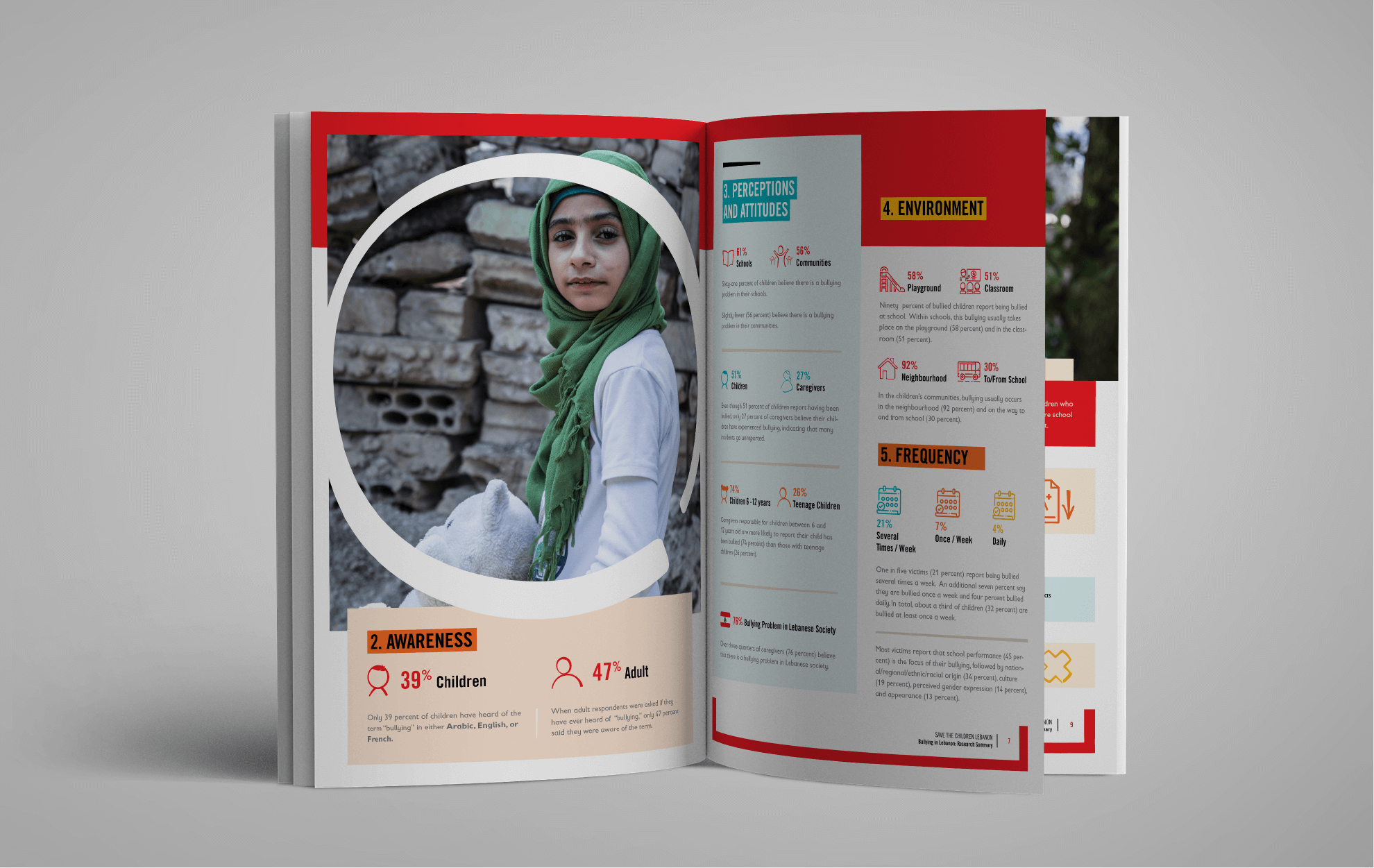 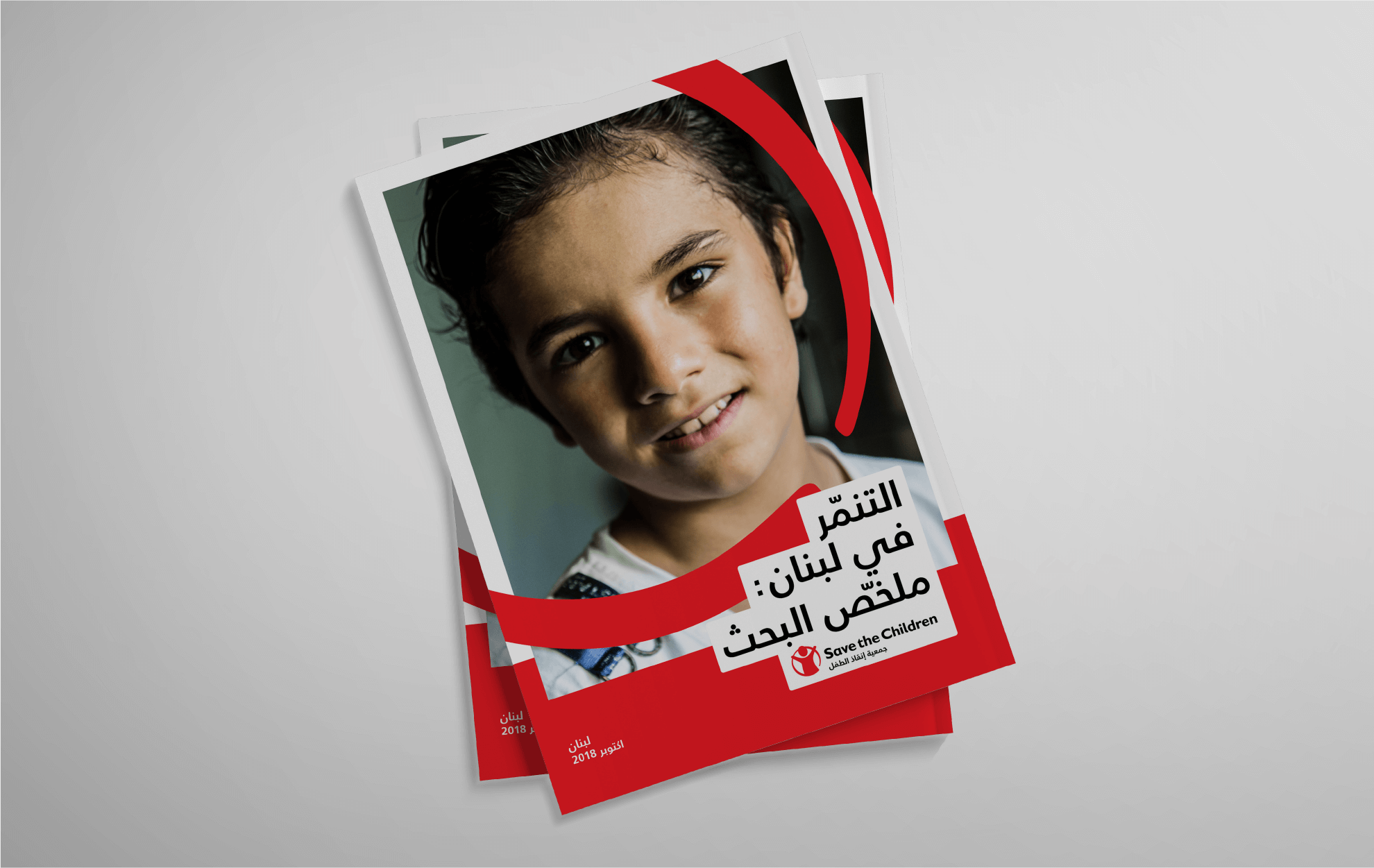 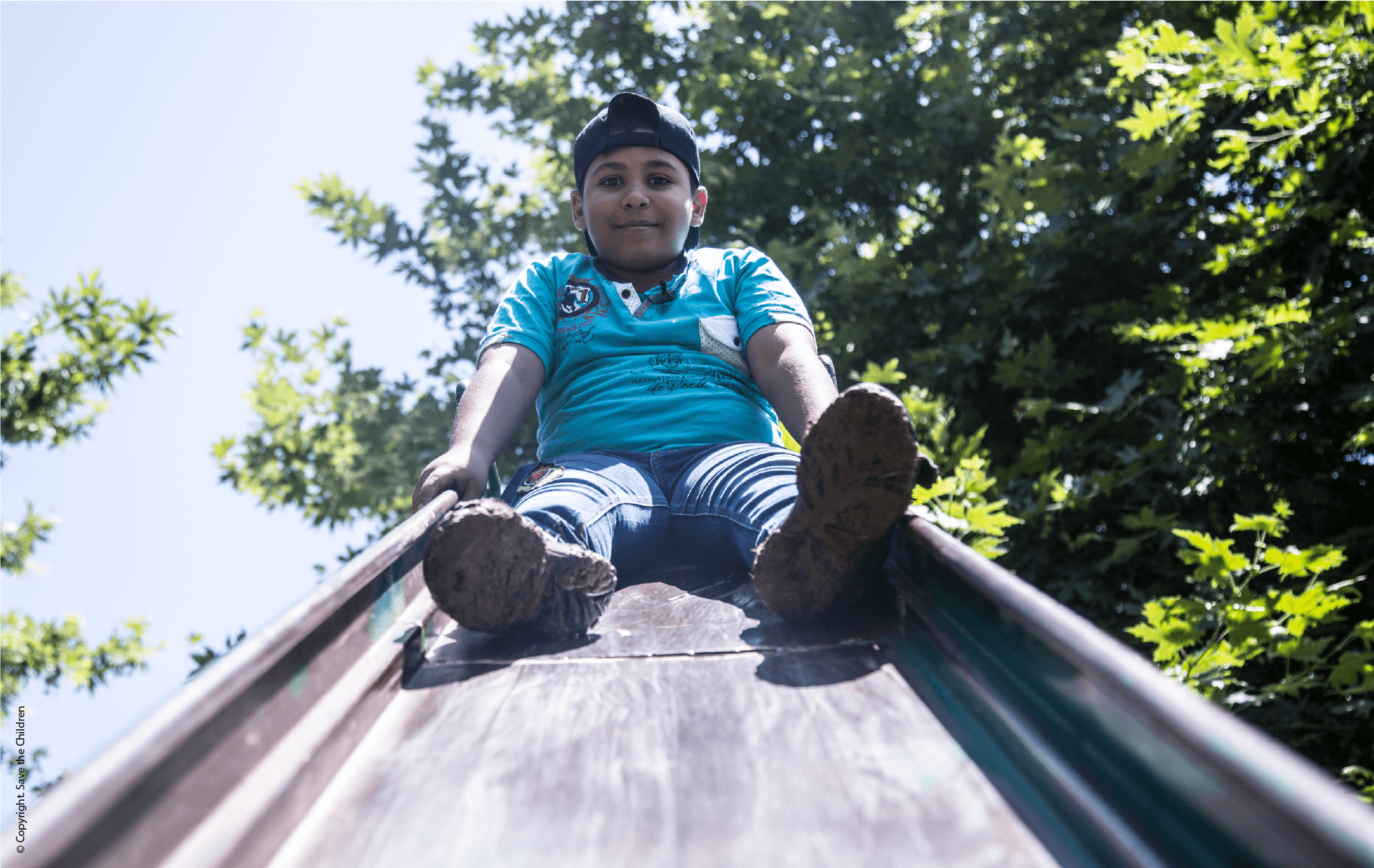 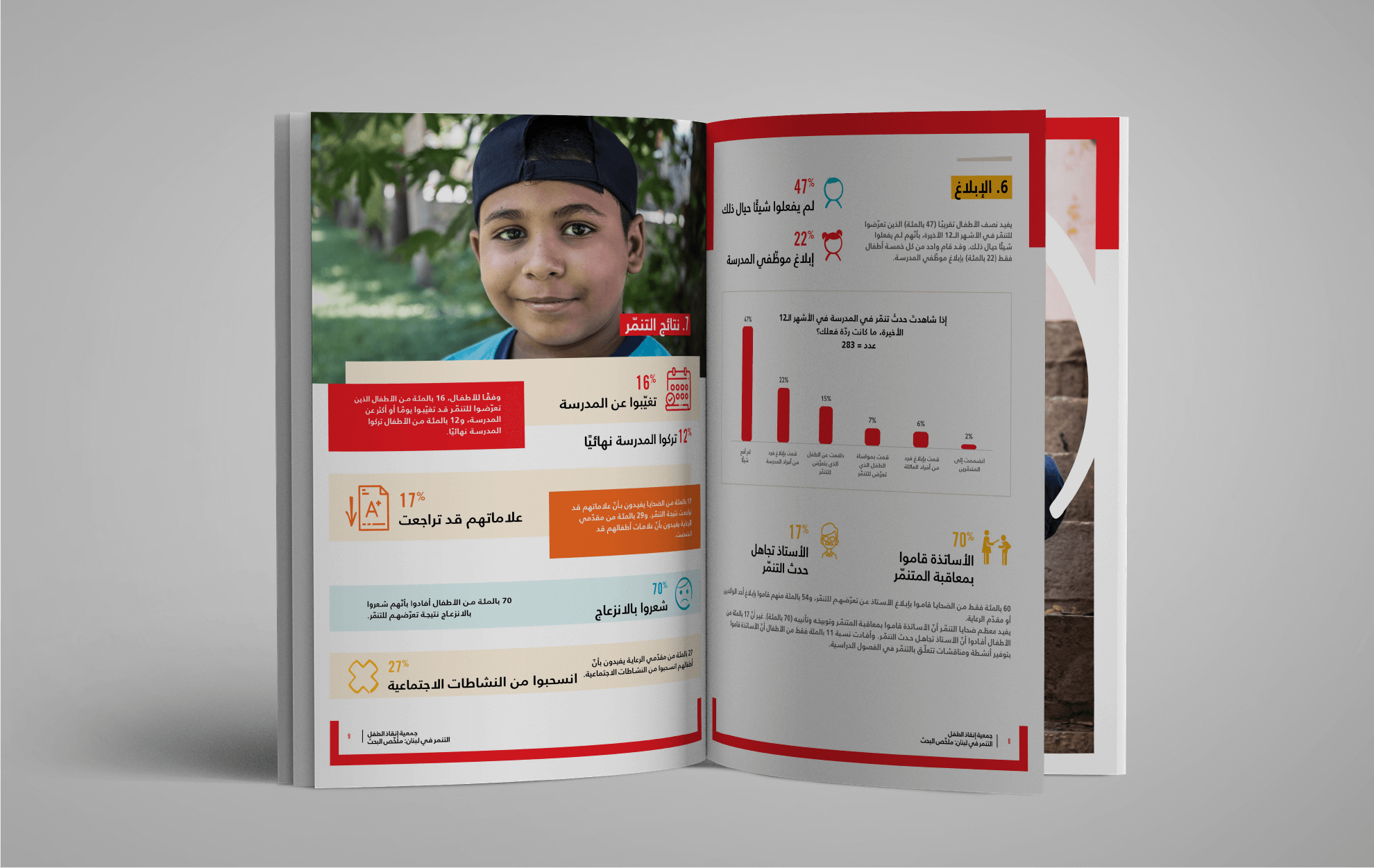 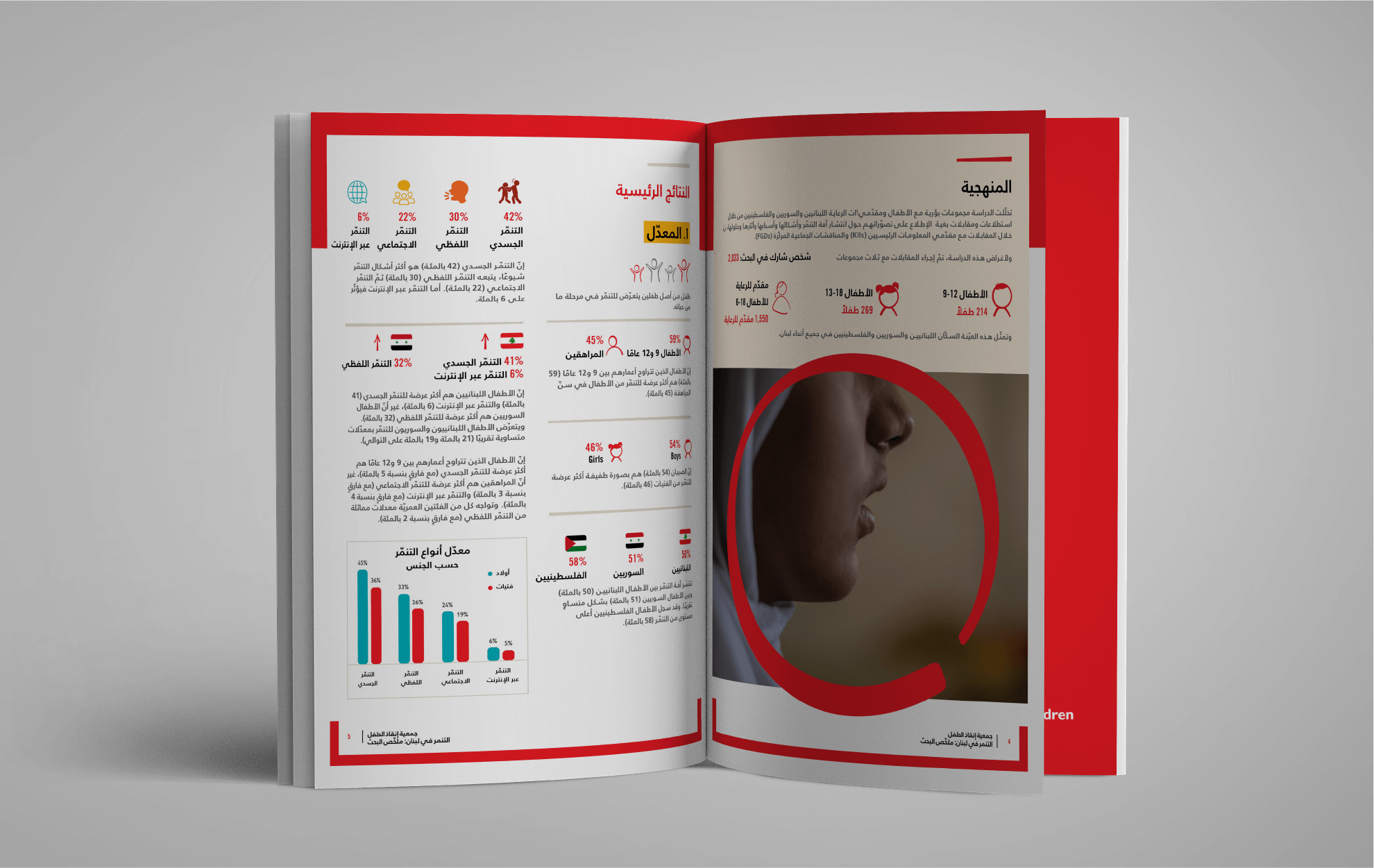 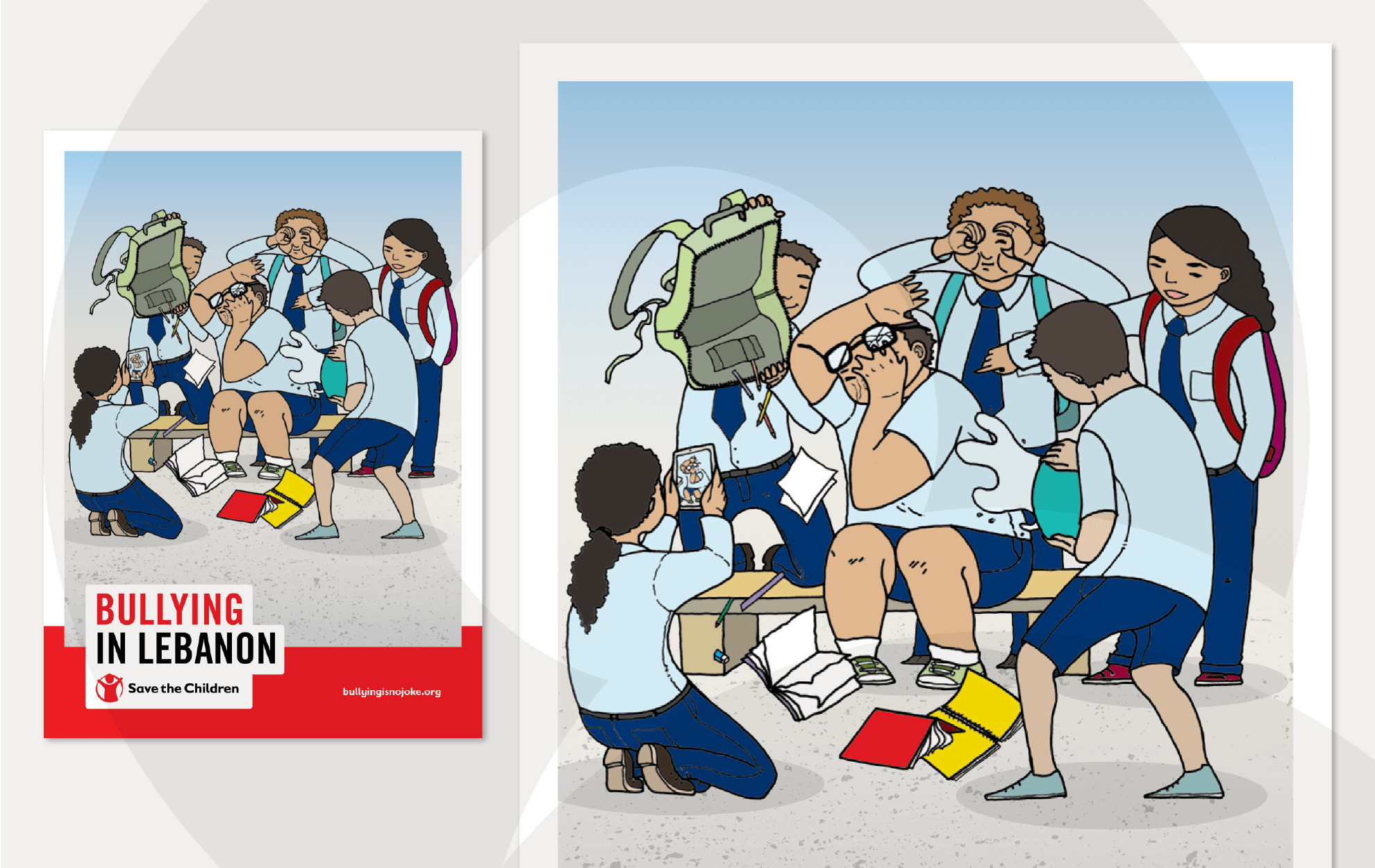 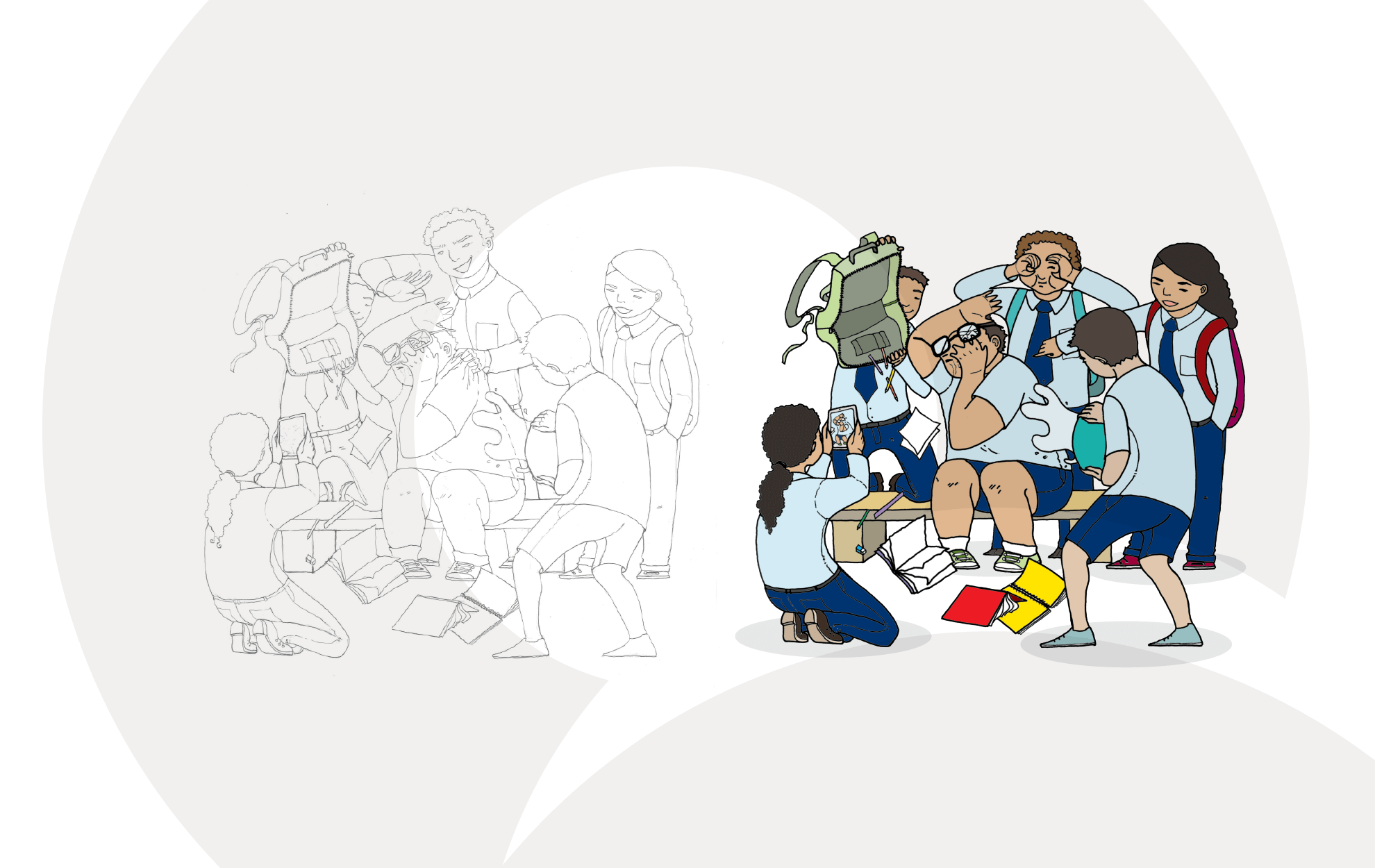 Save the Children | Bullying is no Joke Campaign | Reports

One in two children in Lebanon have been bullied.
They get pushed, kicked, punched, name-called and excluded from their favorite games.
Bullying does not only make children sad, nervous or scared, it can also lead them to give up on education.
It hampers their progress and stops them from fulfilling their potential.
Today, we tell the world: Bullying is no joke!

Chat Now
Need help?
Thank you for your interest in Liqwit!
Please let us know how we can help you.
Skip to content